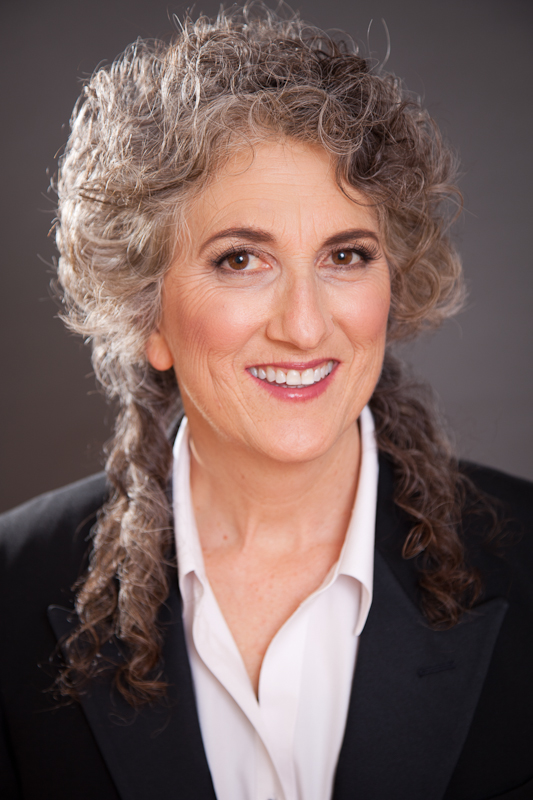 A Message from Teresa Bacigalupi, Founder

“I believe in the transformational power of laughter.

“Whether inside prison or outside, the benefits of comedy are identical. For the comedian, the process of studying our emotions and experiences to create comedy teaches us to create in a way that is responsive rather than reactive, and constructive rather than destructive.

“For the audience, seeing the humor in the comedian’s viewpoint, and smiling and laughing, connects us to the performer and to each other.

“This connection through laughter allows the comedian and audience alike to feel heard and to acknowledge each other’s experience.

“In bringing comedy classes into women’s prisons, we encourage positive self-expression, teach new communication skills, and offer opportunities to be heard and accepted. This environment can help inmates cultivate their own healing and transformation; through the power of laughter.”

Teresa Bacigalupi has worked as a technical writer and editor for 20 years, and has a B.S. degree in Engineering Technology from California Polytechnic State University in San Luis Obispo. She has written several solo-theatre pieces and performed them in Santa Cruz and San Francisco, and is currently a student of stand-up comedy. She was a finalist in the 2010 Battle of the Bay Comedy Competition in San Francisco. Teresa started Laughing on the Inside, Inc. that same year. 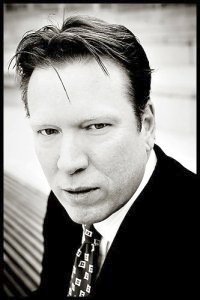 A Message from Kurtis Matthews, Owner of the San Francisco Comedy College

“We feel our comedy training will provide important life skills, stimulate creativity and become a source of pride for the inmates. It’s not about putting on a funny show, it’s about helping each woman find her self-worth, find a new skill set, and find herself connected to the human race and not isolated. That’s my ultimate goal in doing this.

“Prison is the end of the line; it’s like starting back at zero. You have very few options in there, and one of them is you can grow. The wise women in there are doing productive things for themselves; they’re going to school, they’re learning. And just like a well-balanced college education, the theatre arts and comedy are all part of it. It’s working on their ability to understand culture and American society.

“And in the process, we hope each one realizes, ‘I have a unique skill set. I have something interesting that I can do. I’m bringing joy to other people. And I like me a little more.’

“It’s one more drop in that bucket of self-worth that the woman can take with her as she moves forward in life. I don’t know why we haven’t done this earlier.”

In 1984, Kurtis Matthews began his stand-up career at the Improv in Hollywood. Touring alongside such renowned comedy veterans as Bill Hicks, Sam Kinison and George Lopez, he learned the joys of making people laugh. After many years on the road, Kurtis founded the San Francisco Comedy College, the nation’s largest stand-up school. Since 1999, the SFCC has trained over 7,000 people to be funny, and attracts scouts and producers from HBO, the Late Show with David Letterman, Conan, Comedy Central and the Simpsons.

The success of the SFCC is largely due to Kurtis’ philosophy of being true to oneself onstage, supporting fellow comedians, loving stand-up, and sharing that love and recovery with the audience. Kurtis continues to perform stand-up comedy, making audiences laugh and inspiring them to be the best people they can be. He has appeared on “Evening at the Improv,” toured nationally in the Comedy Addiction Tour, starred in the hit BBC Reality Show, “Find Me the Funny,” and made an appearance on Season 2 of the Popular TV Show, “Celebrity Rehab with Dr. Drew.”

“I’m interested in sciencey stuff like physics and neurology, internet culture, technology, and sleep deprivation, but my true love is travel.

“I was literally born traveling as my parents meandered through Europe. Since then I’ve walked the Inca Trail and worked in a fair-trade chocolate factory in the Amazon, spent weeks camping in the Kalahari desert, paddled the Zambezi river, and Bungee jumped off Victoria Falls.

“I enjoy building websites and solving problems and I like connecting people, organizations and businesses to the vast and ever expanding world of the internet, I like being connected to it as well. The way I see it the more interconnected the internet is the more versatile and functional it can be.”